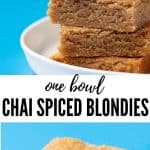 You’ll love these buttery Chai Spiced Blondies made from scratch. Made with butter and brown sugar and a handful of spices like cinnamon and ginger, these cookie bars are packed full of flavour. 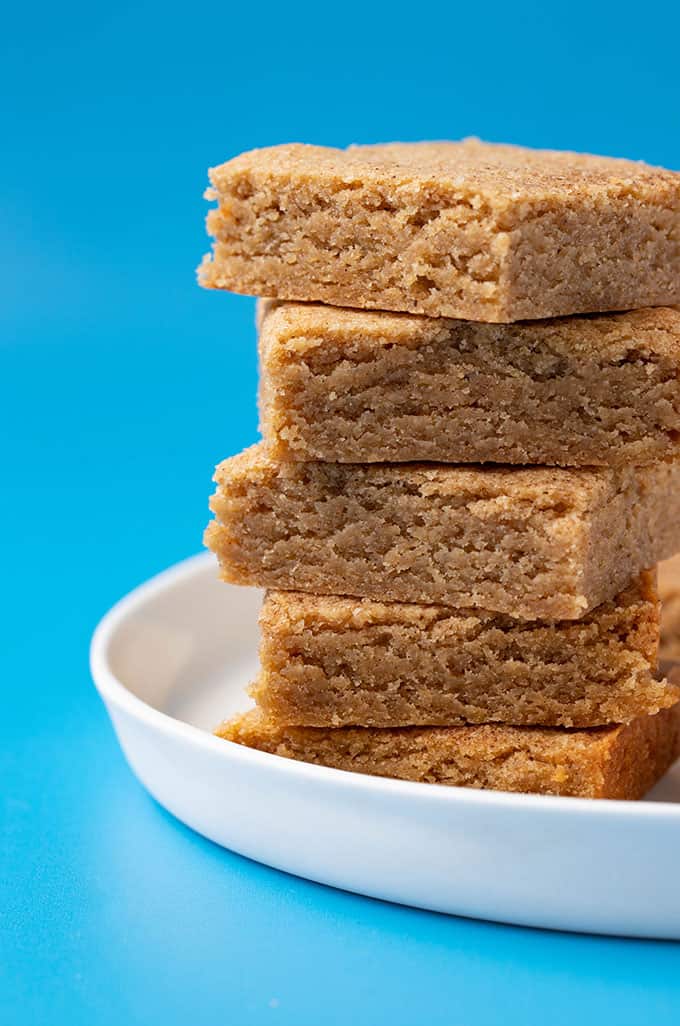 If you love drinking chai lattes, these Chai Spiced Blondies are for you!

Buttery blondies filled to the brim with gorgeous spices, like cinnamon, ginger, cloves and cardamom. They taste exactly like a chai latte but in cookie form.

The mix of warm spices AND their soft and chewy texture means these Chai Spiced Blondies need to be next on your baking list.

Chai lattes are my drink of choice. There’s just something about the sweet combination of warm milk and aromatic spices. But what’s even better than good chai latte? A good chai latte BLONDIE. 💕

Beautiful Chai Spiced Blondies that have a deliciously soft texture with a mix of spices infused into the bars themselves. 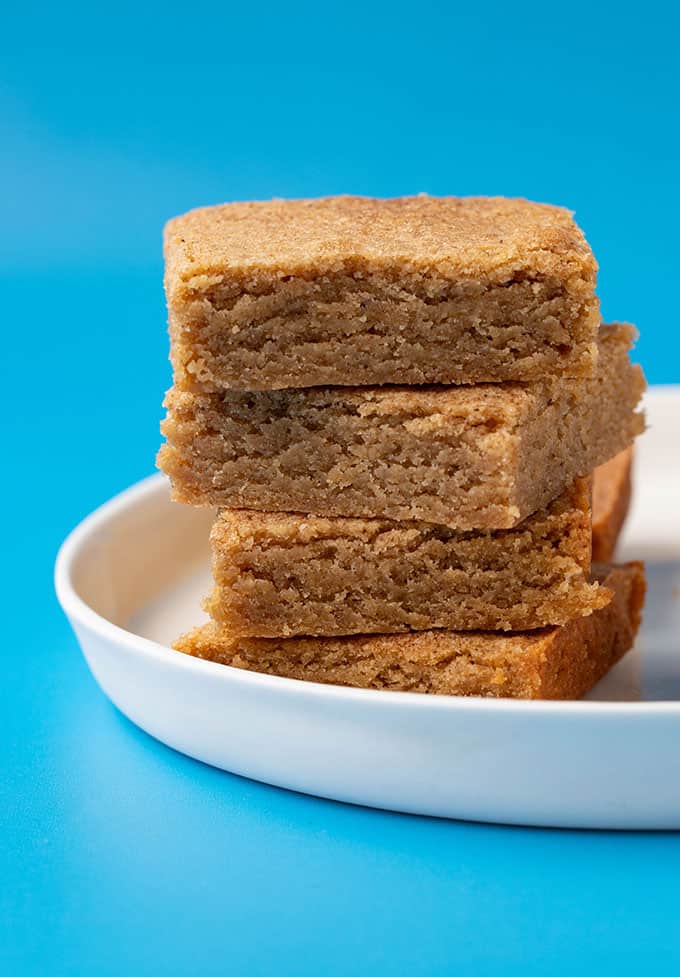 These Chai Spiced Blondies boast almost a soft caramel flavour, thanks to the creaming of the brown sugar, and taste like a soft and buttery cookie.

A beautiful mix of cinnamon, ginger, cardamom and cloves mean not only do they taste lovely, but they smell absolutely incredible. 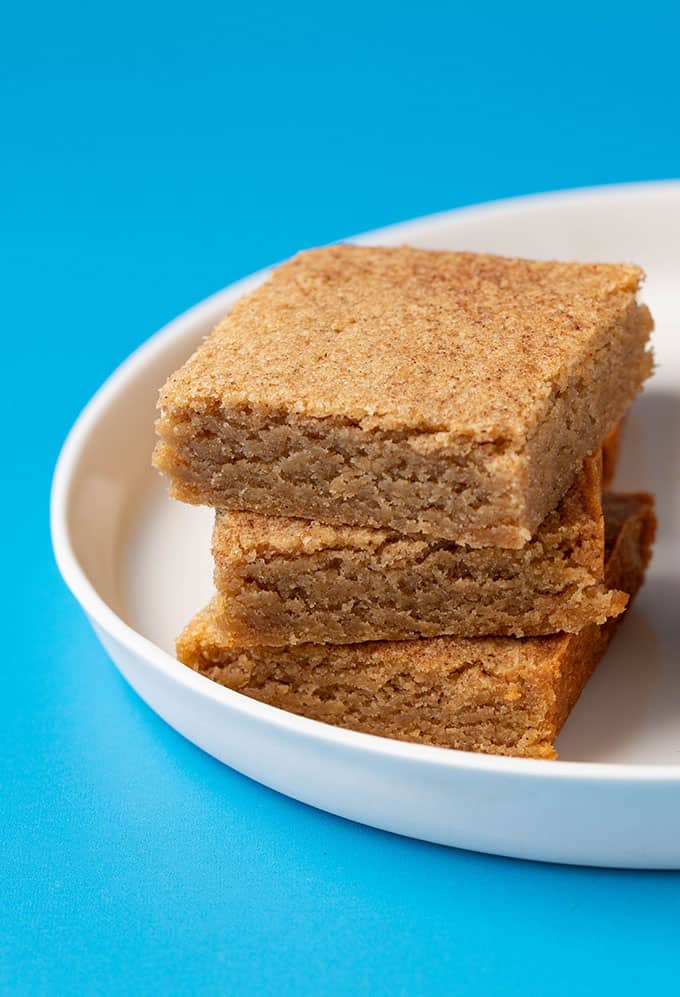 Most blondie recipes call for melted butter, like my White Chocolate and Raspberry Blondies. Using melted butter makes a very moist blondie, but these blondies use the creaming method, beating the butter and sugar until smooth and creamy, making them more reminiscent of a cookie.

That means these Chai Spiced Blondies have a similar texture to a cookie bar and go perfectly with a cup of tea, coffee or a chai latte. Just know that it’s almost impossible to stop at just one. 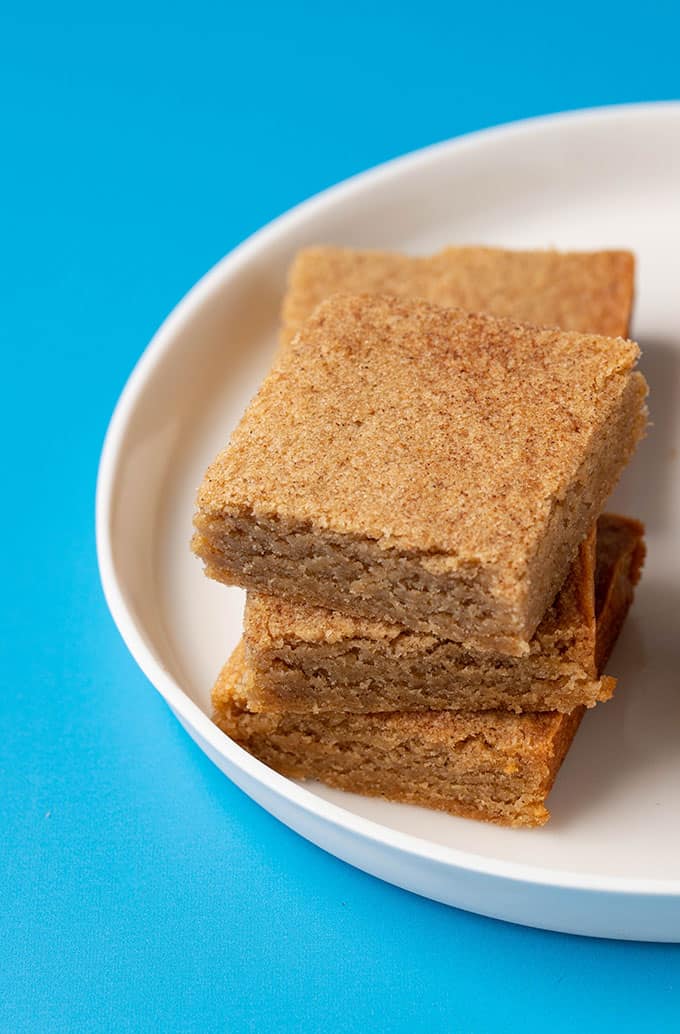 HOW TO MAKE CHAI SPICED BLONDIES FROM SCRATCH 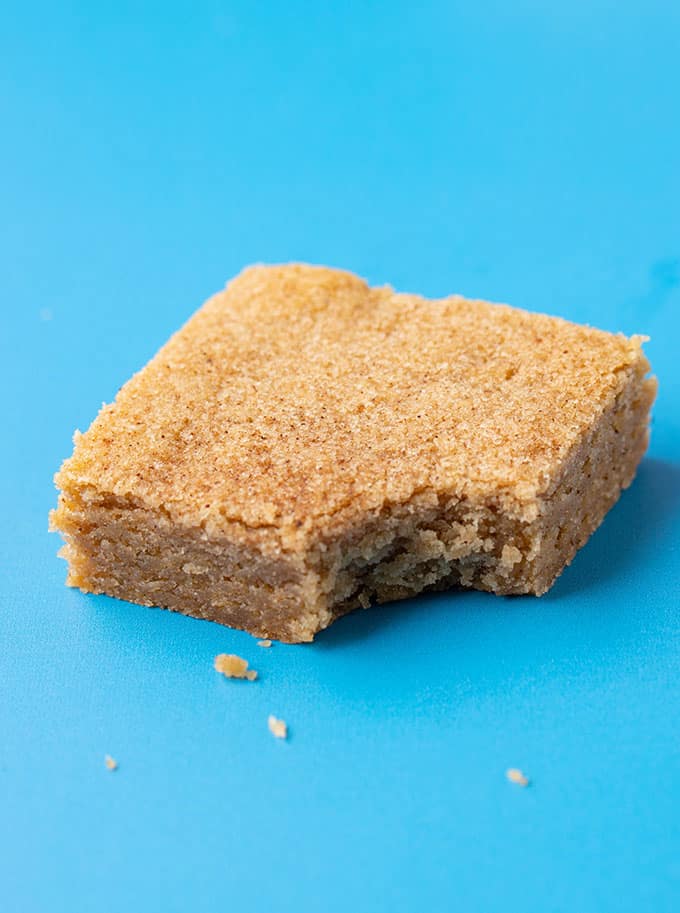 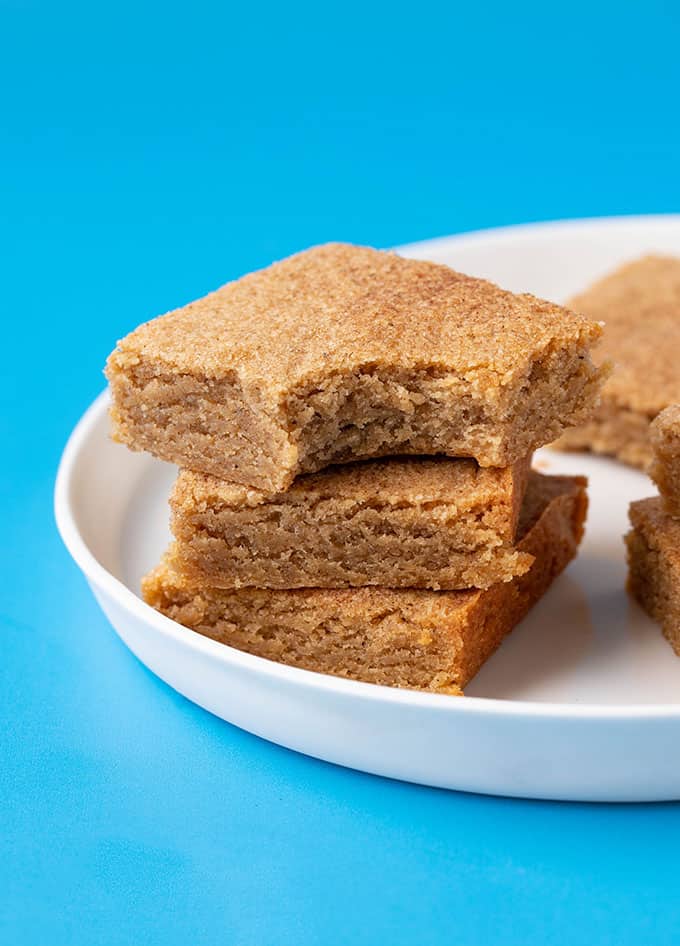 This recipe was first published on Sweetest Menu in April 2016. 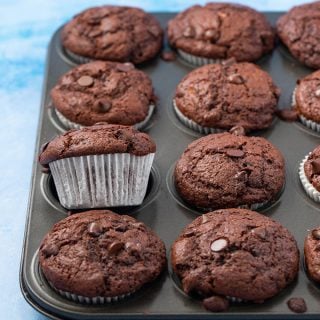 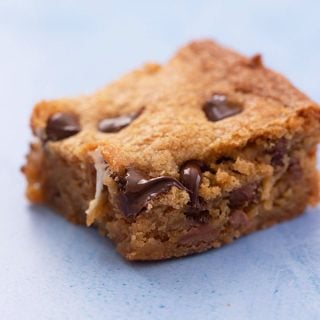