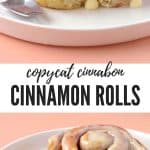 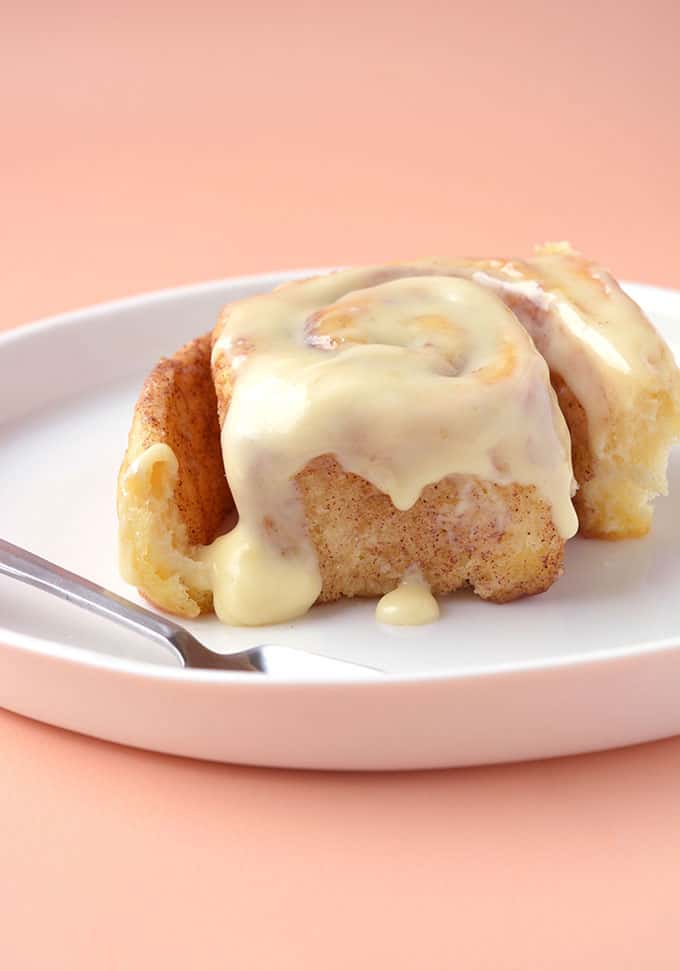 Recipe notes: The rolls are best served on the day they are made.

Pan size: If you don’t have a quarter sheet pan, you can use two 9 inch pie plates and just place 6 rolls in each.