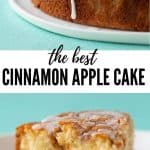 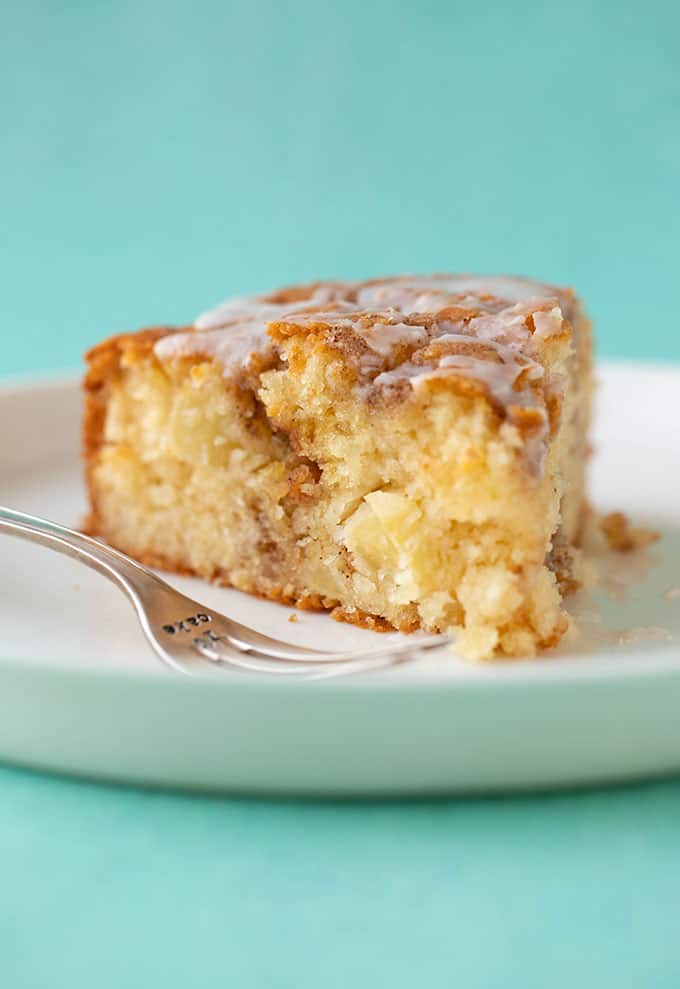 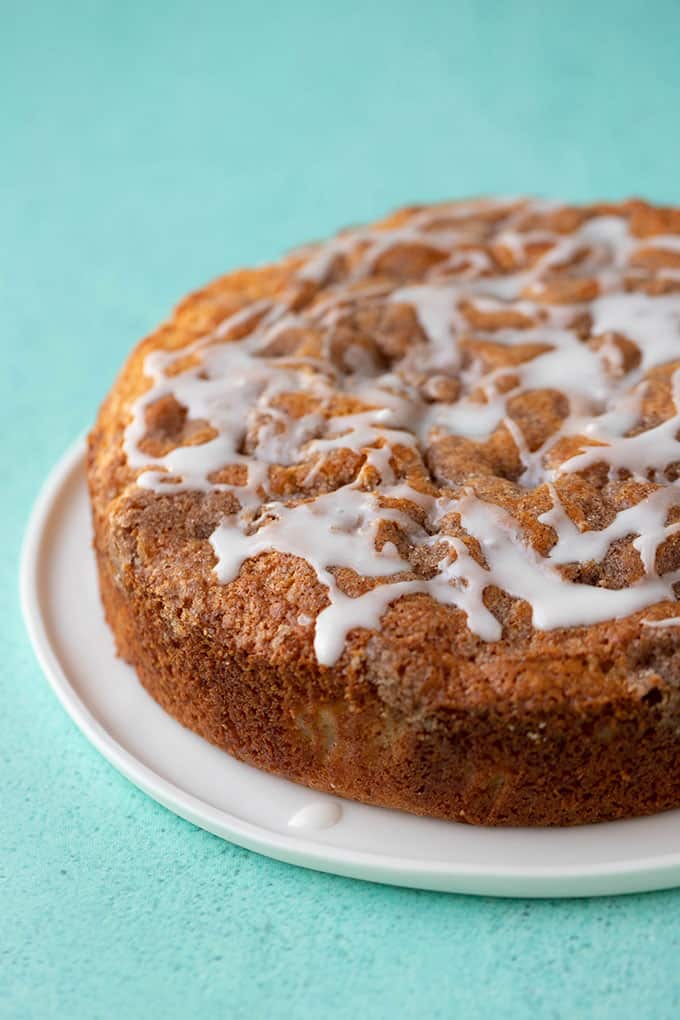 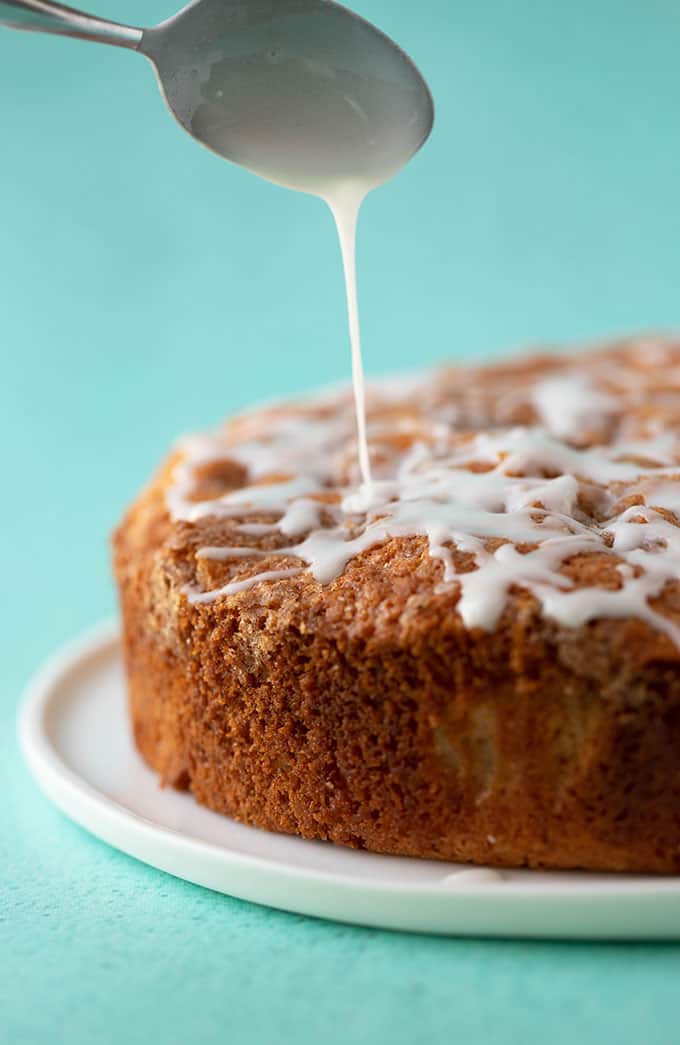 When I first attempted this cake, I started by used oil as the main fat. This is because oil tends to add moisture to baked goods, like in my Olive Oil Brownies or my Malteser Chocolate Cake. I love using oil in cakes. 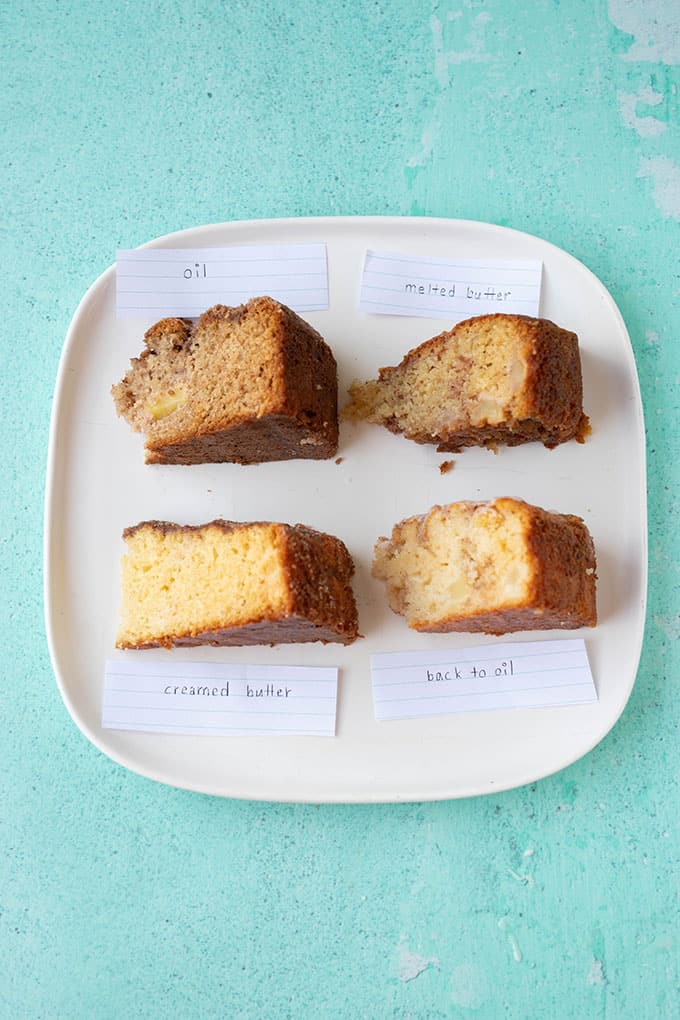 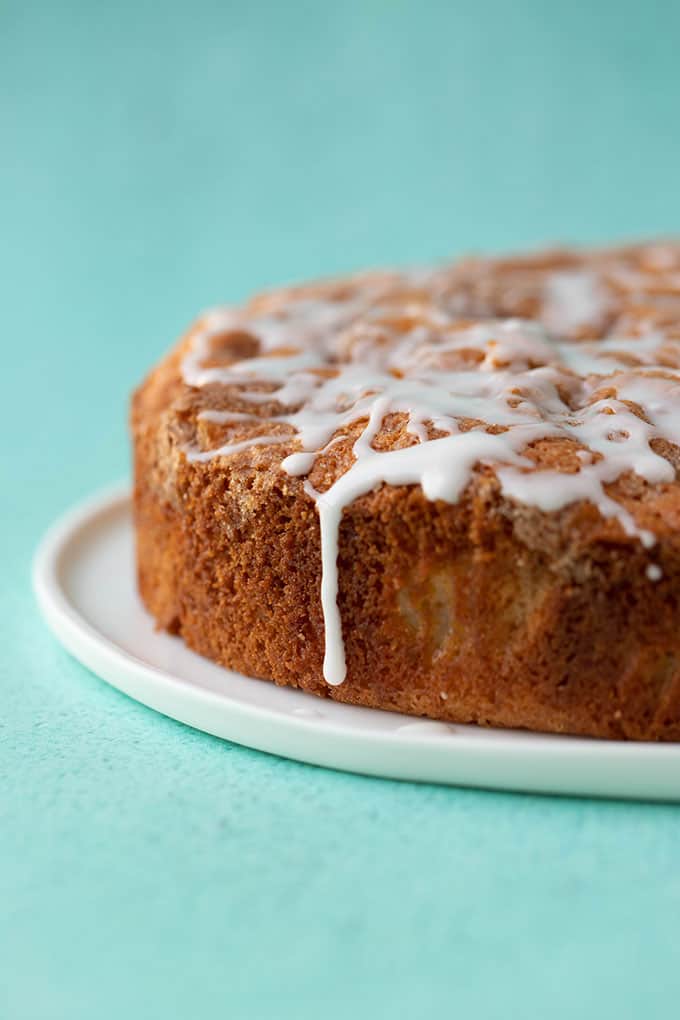 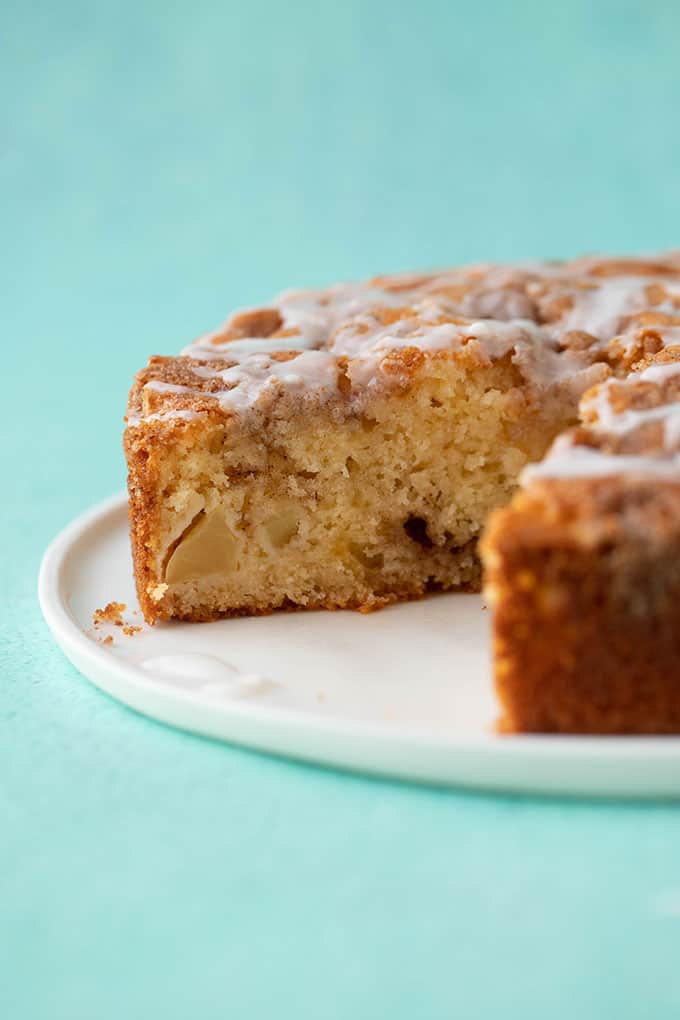 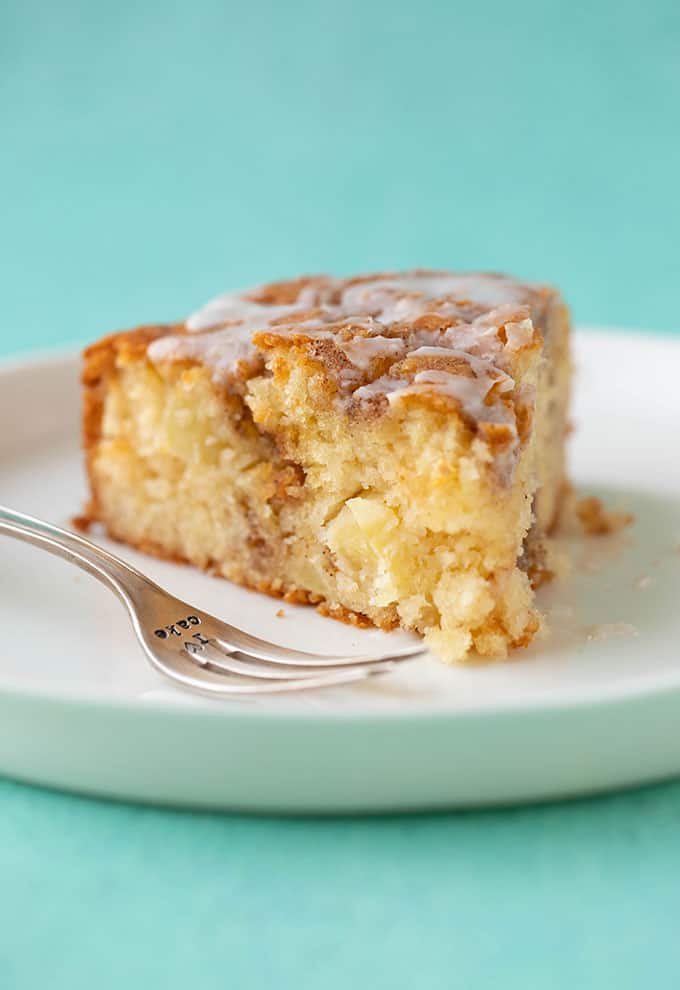 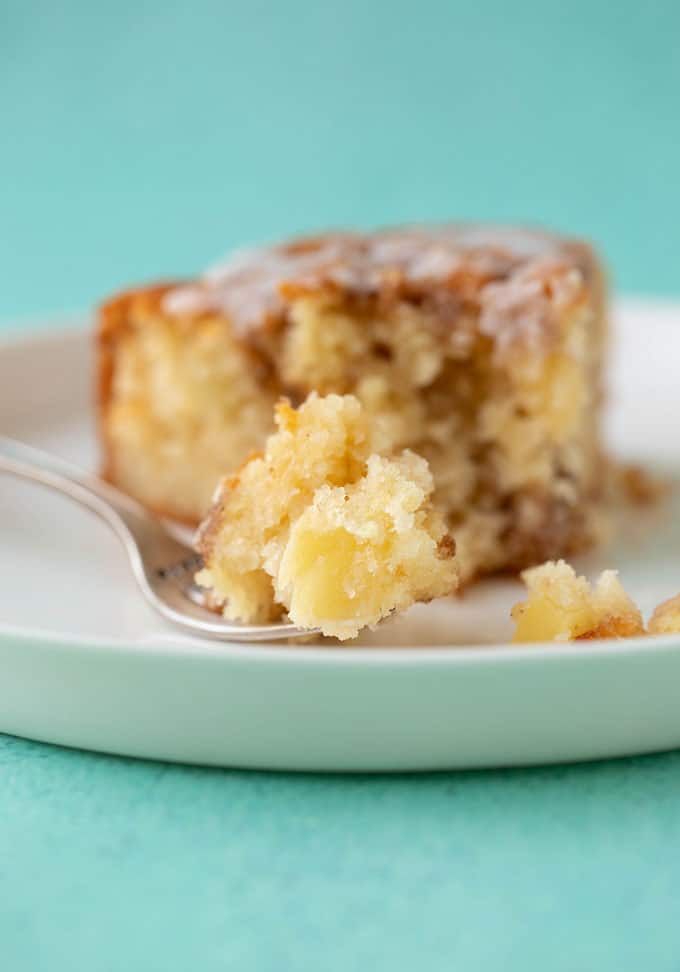 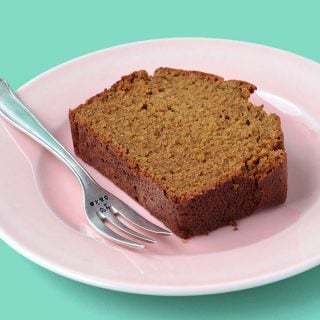